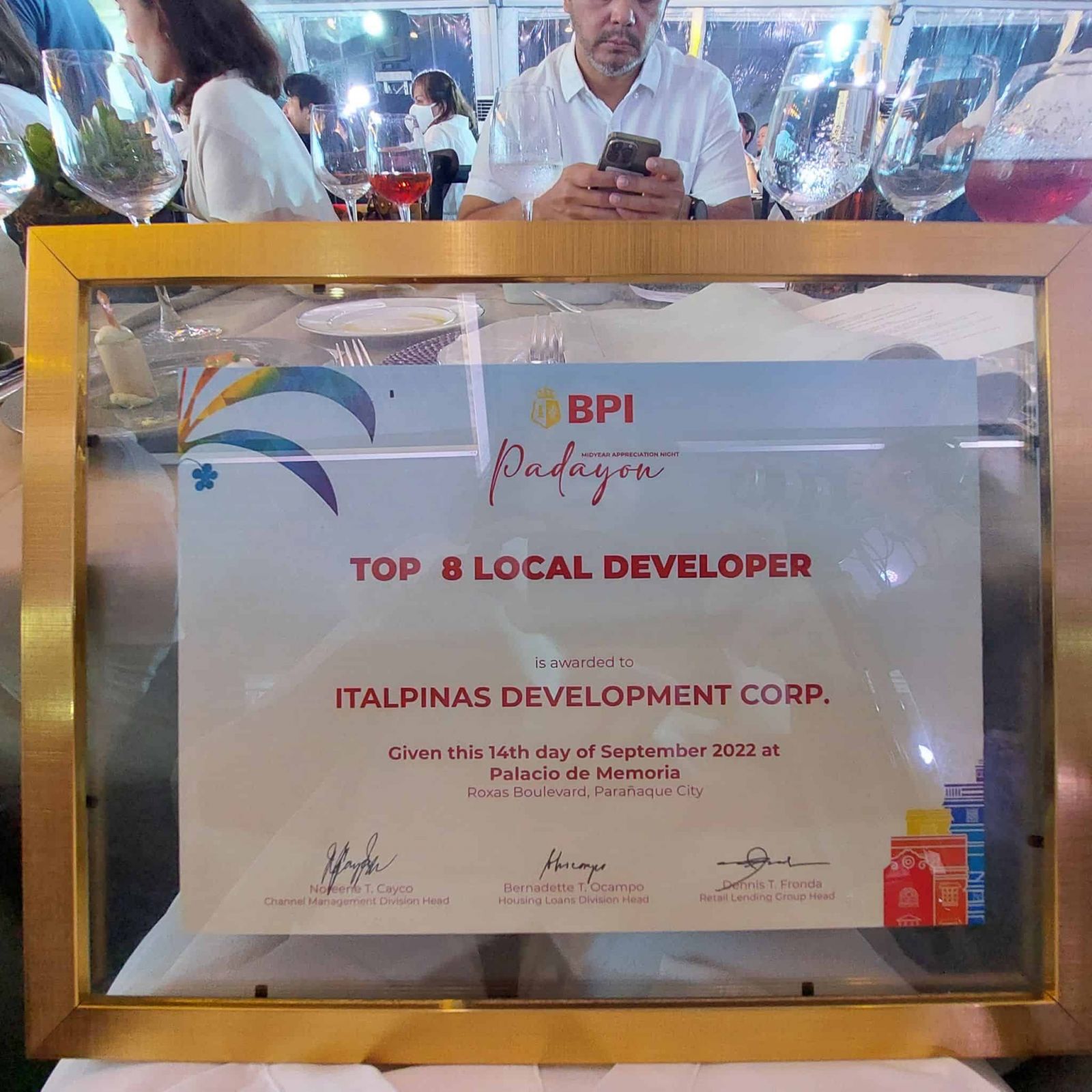 The past few years have been, to say the least, was grim for businesses due to the economic challenges brought about by the pandemic which affected global consumer spending and appetite for investments. However, during this upheaval, Cagayan de Oro IDC Sales Office has been thriving because of dramatic marketing strategies which aligned with the shifts in consumer behavior. “IDC was able to ride through the pandemic well, delivered good sales, and built stronger industry partnerships, especially with our partnership with BPI. At the height of the pandemic in the years 2019 and 2020, we also won the same recognition from BPI as one of the top local developer nationwide”, shared by IDC Chairman and CEO Arch. Romolo V. Nati.

“On behalf of IDC, we would like to thank our valued bank partner Bank of the Philippine Islands for the support through the years. BPI and IDC have maintained a good relationship which evolved even stronger as the years passed by, as we both gear towards delivering client satisfaction” said Ms. Clara Marie G. Elizaga, IDC Senior Director for Operations and Investor Relations.

BPI and IDC have been supporting each other’s goals since the latter started its first project in Cagayan de Oro. In 2013, BPI granted IDC the green development loan for its first flagship project, the Primavera Residences, particularly Tower B of the said flagship. Since the partnership began BPI has been active in offering housing loans to IDC’s clients including the buyers of Primavera City, the follow-up development. 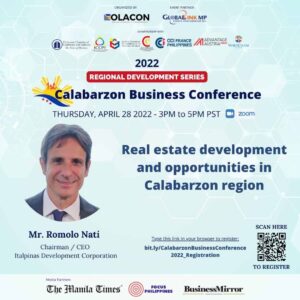 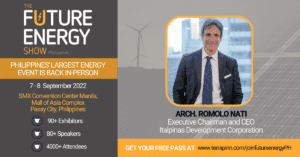