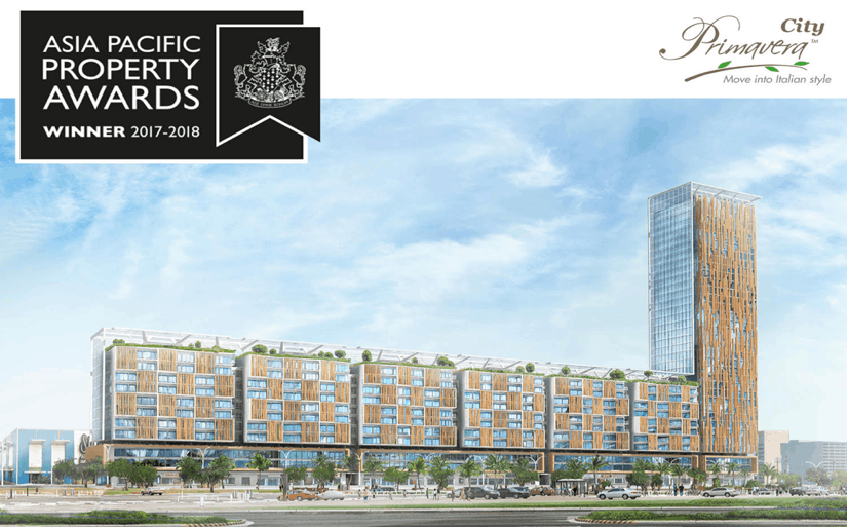 Primavera City, that will future six mid-rise towers and a high-rise tower, will be developed in 4 phases the first of which, Citta’ Verde, is targeted to be completed by the last quarter of this year. The cornerstone ceremony for Citta’ Bella, was held last March in uptown Cagayan de Oro. Citta’ Bella which is the phase 2 of Primavera City’s will be followed by Citta’ Grande and after this the last 7th tallest tower, Citta’ Alta.

Citta’ Verde, an eleven-storey mixed-use development, is designed to have one floor of basement parking, one floor commercial, two floors offices, eight floors of residential space, and a roof deck featuring amenities. Each building is planned to feature an array of photovoltaic panels that, together with the use of a smart greed, will allow to effectively manage the buildings’ power supply, thus reducing electricity consumption.

Characteristic design of the development that distinguishes all IDC’s projects, is the integration of renewable energy features – passive for saving and active for generating power – with architecture. This integration begins from conceptualization process, design development, construction, and building maintenance. The process is created using performance-based design strategies that make use of parametric and generative architectural software which analyze the existing data of natural weather conditions of the site location, optimizing the use of natural elements to shape the design of the building—the same “thinking model” used by nature. Which makes possible the application passive green technology: shadow control, wind cooling, indirect light exposition maximization and shape performance.

The  completion of Citta’ Verde, which will soon offer the distinctive Italian design and world-class construction standards that are a trademark of IDC developments, is currently 91% complete,  while the ongoing works are related to the external and internal finishings and amenities, consisting of a pool, a gym, a multipurpose function hall and a sky- garden, all located on the roof deck at the eleventh floor overlooking the stunning Macajalar bay and Cagayan de Oro’s mountain-scapes.

Primavera City, awarded in 2013 by the Climate Technology Initiative Private Financing Advisory Network (CTI PFAN), as among the top ten “Most Promising Clean Energy Investment Opportunities” has also been awarded in 2017 by The Asia Pacific-International Property Awards, as Best Mixed-use Developments in the Philippines, a highly acclaimed award in the worldwide property industry that was given also to the first IDC’s green development, Primavera Residences, in 2015.

Following Primavera Residences successful results, also Primavera City its being processed to be rated by EDGE (“Excellence in Design for Greater Efficiencies”), the new green building certification system created for emerging markets by IFC (International Finance Corporation) a member of the World Bank Group. The system is currently used mostly by building designers and property developers who want their buildings to withstand various climate stresses for a long period of time and command greater value in the market.

PrevPreviousIDC PARTNERS WITH LEUTERIO REALTY & BROKERAGE IN THE CITY OF WATERFALLS
NextCSR: A Business based on social purposeNext
PrevPrev
NextNext 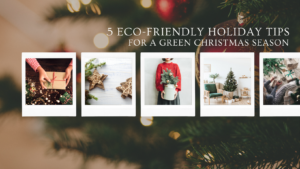 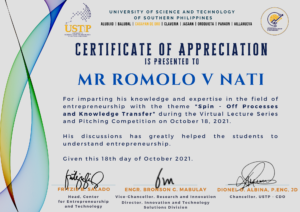 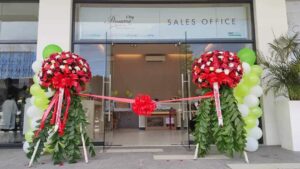